The strong gender bias against women and girls in both war and peacetime is universally apparent and UK Defence is taking responsibility to counter this growing gender inequality in order to underpin an enduring human security. We are committed to addressing this from the highest level, from the strategic planning process through to training and tactical activity. By using the full range of levers at our disposal we will challenge gender inequality and the under representation of women as peacekeepers and in other military operations. We will ensure that the planning and design of military operations are made with the consideration and input of women and girls. This is to ensure that military operations have minimum impact of civilians and that our early warning systems to prevent conflict are more sophisticated and able to respond to threats against civilians.

While we recognise we are only at the start of this journey, we are proud to share our UK Defence progress in support of WPS below:

Defence has made excellent progress towards increasing the participation of women in the national military.  Through a concerted drive on diversity and inclusion, the UK MOD has won awards and been recognised as an advocate of gender and race equality. All trades are now open to women personnel within the military.

The Secretary of State for Defence has directed that in future the UK is to deploy more mixed patrols and have a capability to train UK and international staff on WPS and protection mandates. 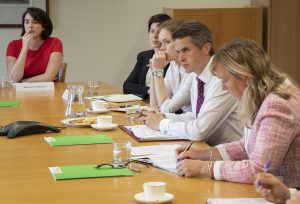 Secretary of State for Defence meets civil society to hear their recommendations for preventing the conflict-based risks experienced by women 2018.

From 2015 – 2018 various strands of work were conducted to ensure that a gender perspective was implemented across training and doctrine. This will ensure all military personnel deploying on operations receive training on preventing and responding to conflict related sexual violence. So far, the UK has conducted various stand-alone sessions on WPS at the Defence Academy and implemented Short-Term Training teams to provide training for peacekeeping contingents. Training for military personnel in gender and child protection has also been provided by the UN and NATO.

The UK has also deployed several officers to the Democratic Republic of Congo, Iraq and the UN HQ in the role of Military Gender and Child Protection Advisers. These officers have assisted in training other nations and in developing policy and training to ensure a better gender balance in UN patrols. The officers have also contributed to engagement activities with local Congolese –developing community early warning systems and including the concerns and suggestions of the civilian population in to military planning.

To continue this learning, the UK has developed its own Military Gender and Protection Advisers course to teach military personnel how to apply a gender and age perspective to operational staff work and activity. This course will run three times a year and each course will include both UK and international participants. 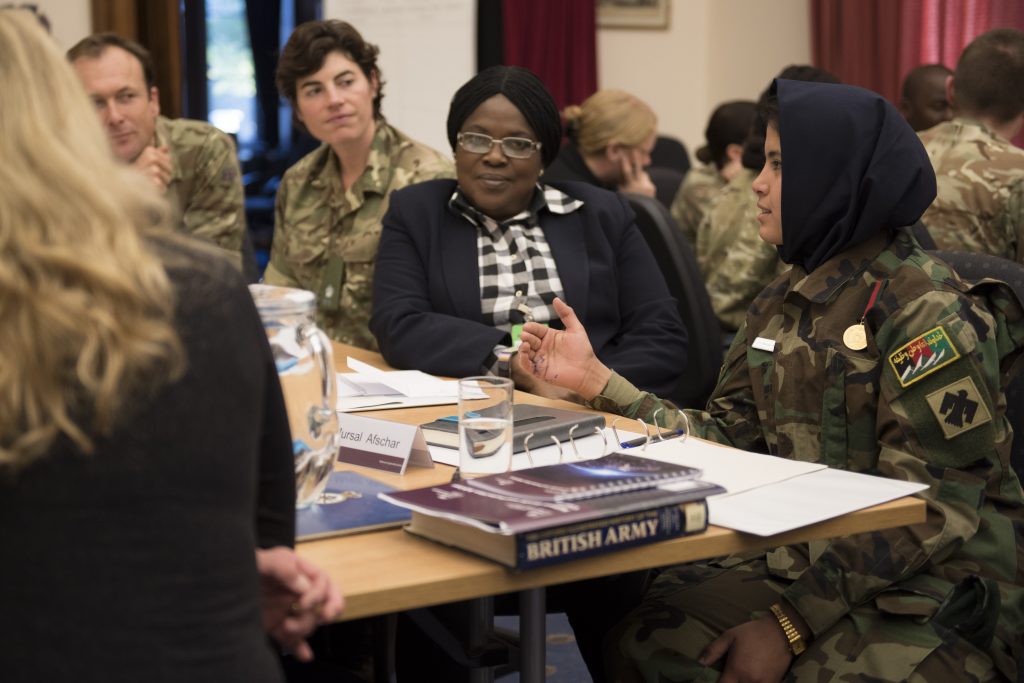 In January 2018 the UK released a National Action Plan on the government’s 5-year strategy for how we will meet our WPS commitments, providing a framework to ensure that the provisions of UNSCR 1325 and associated resolutions are incorporated into the government’s defence, diplomacy and development work.

External Activity in Support of WPS

Internationally the UK hosted the 2016 UN Defence Ministerial and pledged it would meet certain targets as set out by the UN regarding the participation of women, the importance of military men and women being trained in gender expertise and more mixed patrols.

Vice Chief of Defence Staff General Sir Gordon Messenger’s role as the UK Defence Gender Champion in 2015 saw the first formal step to implementing UNSCR1325 in to the military and launched the WPS Chiefs of Defence Network and this accompanying website.

Work is being developed to ensure that all doctrine and training publications have integrated gender and protection dynamics. The aspiration of UK Defence is to have an entire military aware of how they can; implement UNSCRs on WPS and CAAC, understand their role in protecting civilians and possess the understanding that few protection strategies will be successful without the participation of the local community – critically the women and girls.

Lorem Ipsum is simply dummy text of the printing and typesetting industry. 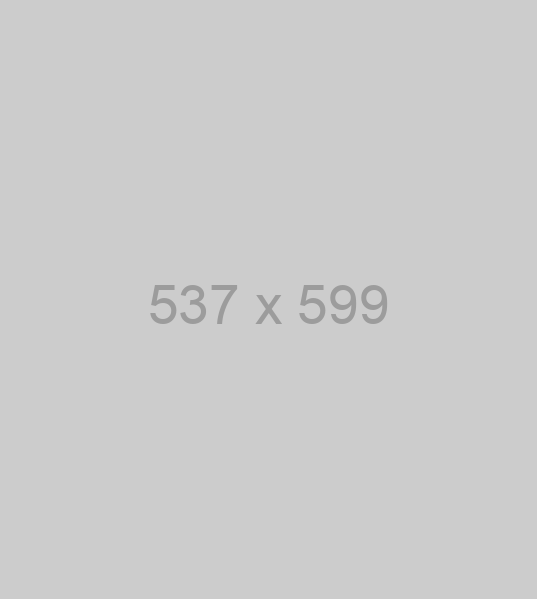 Lorem Ipsum is simply dummy text of the printing and typesetting industry. Lorem Ipsum has been the industry's standard dummy text ever since the 1500s, when an unknown printer took a galley of type and scrambled it to make a type specimen book. It has survived not only five centuries, but also the leap into electronic typesetting, remaining essentially unchanged. It was popularised in the 1960s with the release of Letraset sheets containing Lorem Ipsum passages, and more recently with desktop publishing software like Aldus PageMaker including versions of Lorem Ipsum.